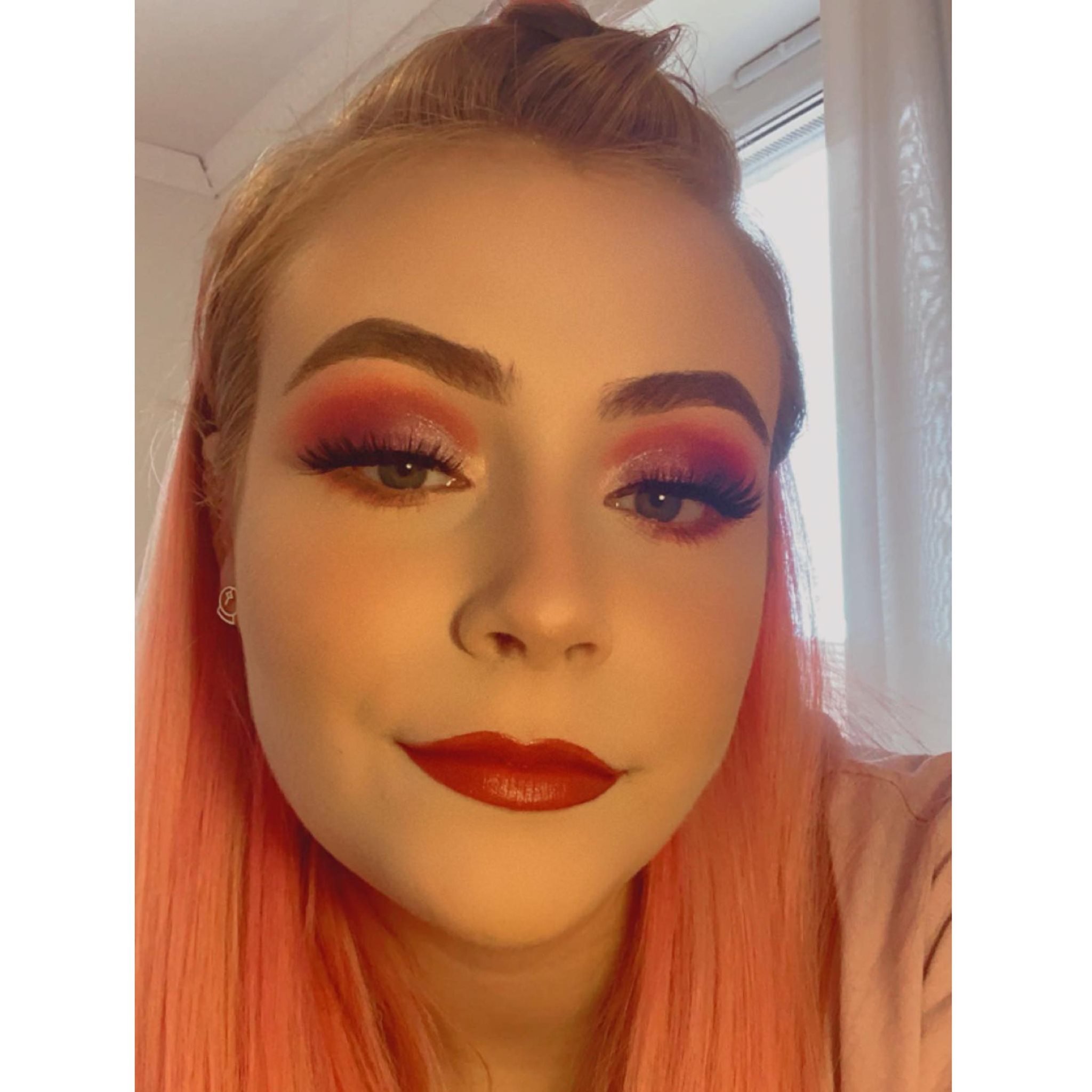 Over 2 million people use Synergy. That’s 2 million different Synergy setups. Imagine that. A community of people all over the world using the same product in thousands of different ways.

We love nothing more than seeing Synergy in our customers’ hands and finding out what you’ve done with your setups. Especially when there’s a before and after!

This user now has reduced the number of keyboards and mice from four to just one, making the space significantly easier to use!

We want to see YOUR setups. There is only one rule: there must only be one mouse and one keyboard.

‍
Where do I send my photos?

There are a number of ways to share your epic setup pics with us:

Share your #SynergyInTheWild setup photos with us on social media @Synergy_App