Qatar to the Isle of Man

"living in a cooler climate and escaping the desert heat!"

California to the Isle of Man

"The Isle of Man is a truly beautiful place. The scenery is like living in Skyrim (minus the elves and orcs)."

We are here to help

Some of the regularly asked questions are here, but if you don't find the answers you need, ask us!

The Island has something for everyone.

It's the ideal place for families; with a lower crime rate, it's a very safe place to raise children.

For young professionals, it provides a growing food culture and strong digital infrastructure. 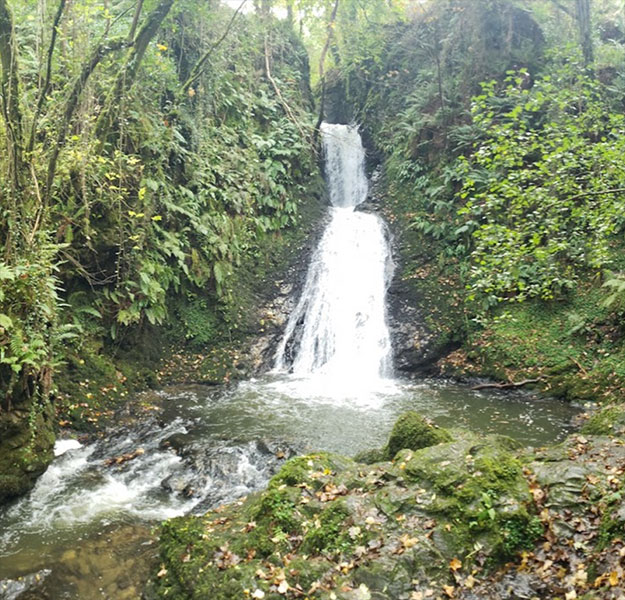 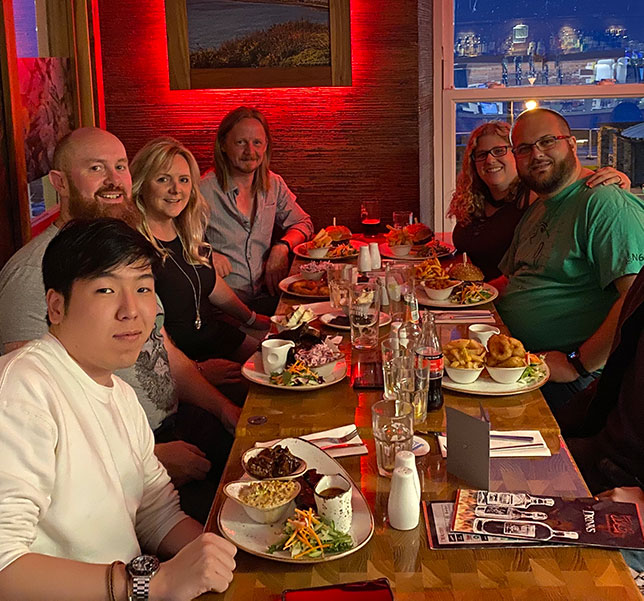 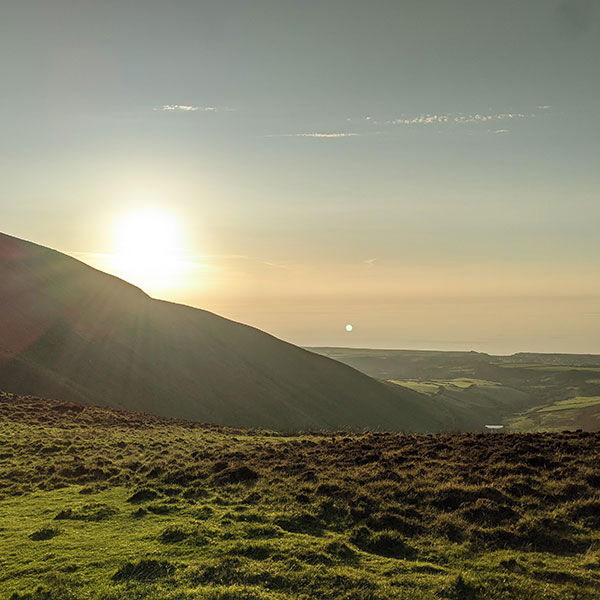 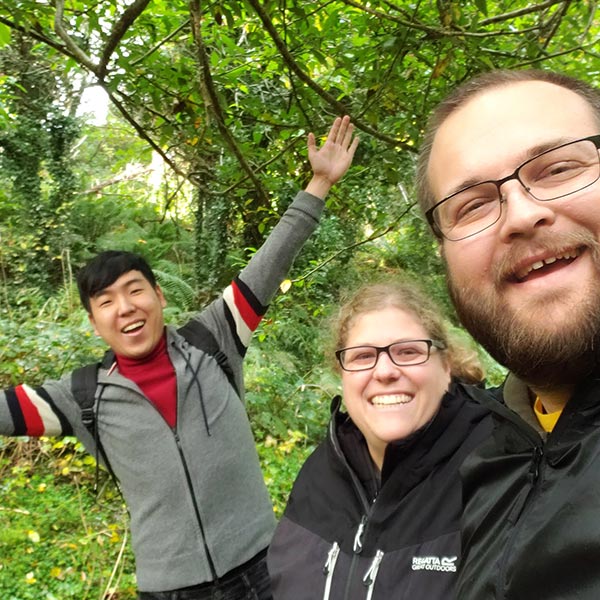 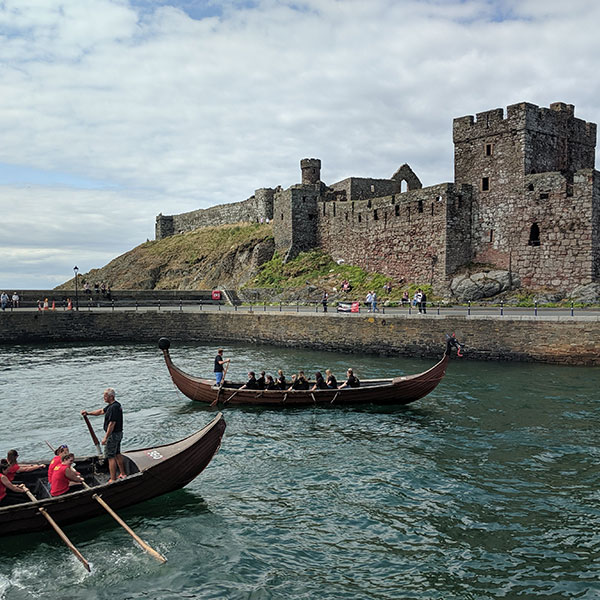 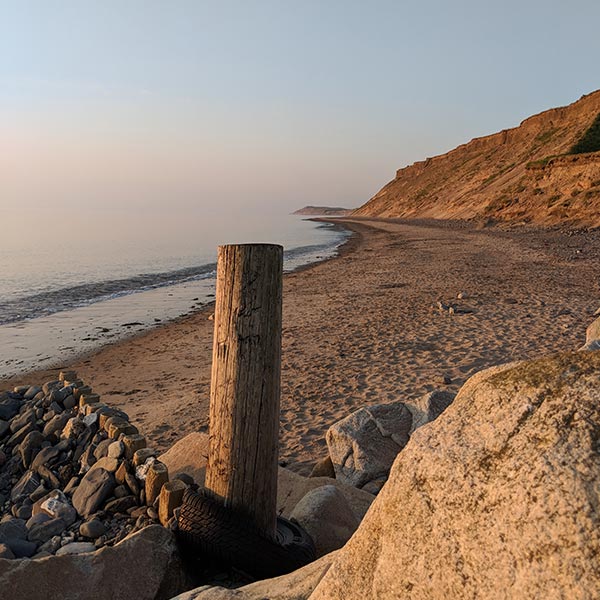 Just some of the benefits to living here

10 Rules for a Better Work-life Balance

Join us on our journey, taking Synergy to the next level.

We know that you must have so many questions

Can I move to the Isle of Man?

What about my partner?

Will Symless help me with the transition?

Where is the Isle of Man?

Synergy is what we're known for

We make an app called Synergy. If you have any questions, please contact us.